Bidet: Why You Should Get One

Do you know the biggest difference between European and Asian bathrooms versus Australian bathrooms? BIDETS!

In most Asian and European countries, bidets are a staple in their bathrooms or powder rooms. And in some countries like Japan, the law even tells them to install bidets not only in their private bathrooms but also in public restrooms. Bidets may look strange to most western countries but the history of bidets actually started in France by a furniture maker and the first written account about this wonder was from 1726 in Italy.

The main use of bidets has not changed since it was first invented but over the years, manufacturers were able to innovate the design and provide consumers with different-looking bidets and with different functions. It has become more techie!

However, most western countries are still not using this technology. Why is that? Let’s take Australia as an example. There are few reasons why most Australians do not use a bidet in their bathroom. The first reason is their geographic location. Australia does not get a lot of rainy days so water preservation is a must for everyone and so using a bidet could be seen as wasteful in times of drought. Cultural influence also has a role here. While bidets were first seen in Europe before making their way to Asia, this is not something that has translated into the traditional Australian bathroom setup. Lastly,  in Australia, bidets are not allowed to be installed by the homeowner unless one of the household members is a certified and licensed plumber. If not, they need to hire a professional plumber to install such a small device.

Despite the underutilisation of bidet technology in Australian households, there are serious benefits to having a bidet in your bathroom. Check them out below!

A bidet’s purpose has always been for sanitary use. Ever since its invention in the 1700s, aristocrats and royals have used this to properly clean their nether regions. And now, it remained true to its main purpose just with more ergonomic designs and new high technology features especially those from Japan. Families choose to have bidets at home most especially because it is the most efficient way to clean themselves after using the toilet. It also makes cleaning the toilet seat easier by just spraying some water onto it. Just make sure to have high pressure for better results.

In addition to that, your hands will surely be a lot cleaner if you use a bidet in cleaning yourself after using the toilet. With the use of bidet, bacterial contamination will lessen because you will be a lot cleaner and will not have to use your hand to primarily clean yourself.

Modern bidets are also more environmentally friendly compared to when using multiple plies of toilet paper. If you are worried about water consumption, modern bidets are designed to use less water compared to the older models and you will again have to make sure that you have high water pressure to efficiently use the bidet in cleaning not only yourself but also the toilet seat.

Bidets are most helpful for elderly people and people with a disability. If they have bidets in their bathrooms, it would be easier to clean themselves especially if they are already experiencing difficulty in using the toilet. The perfect bidet for them would be the one that already comes with the toilet seat and can be operated with just a press of a button.

Last year when Australia declared a lockdown because of the COVID-19 pandemic, toilet papers became a headline to news programs. It’s because tissue paper is essential to every household in Australia and shops started to run out of supply. People started to look for alternatives and one of them is the bidet. If you are one of these people who are looking into using a bidet to reduce toilet paper usage and in the area of  Upper North Shore or the Hornsby District, Andrew Vanny Plumbing services is one of the most trusted plumber Wahroonga who specializes in domestic repairs of the plumbing system and bathroom renovations. Contact AVP at 0412 268 104 or 02 9477 3663 and let us professionally install a bidet to your bathrooms! 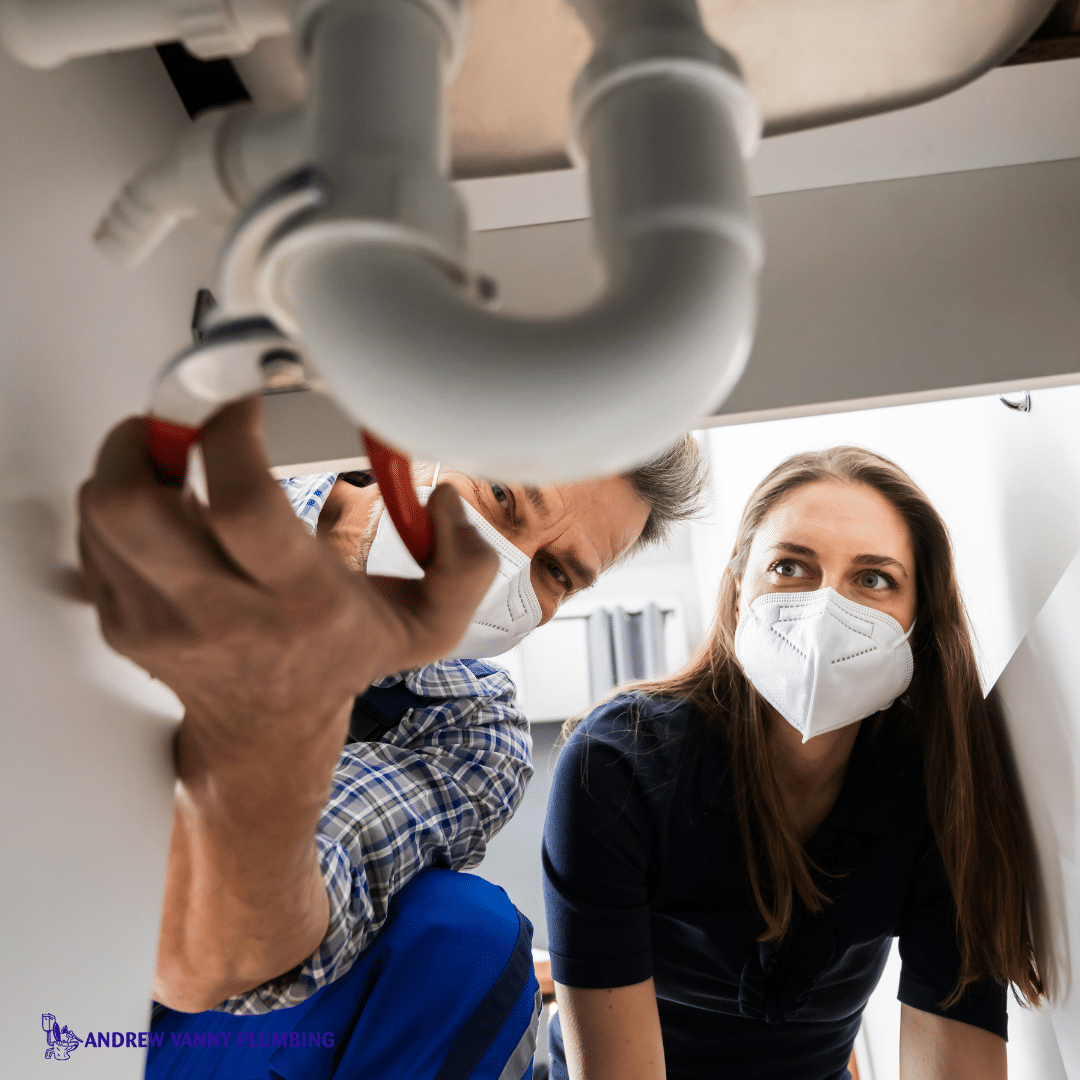 Leak Detection and Repair in Hornsby