All You Need To Know About Thermostatic Mixing Valves

Too Hot or Too Cold?

Living in a country with four distinct seasons, it is pretty common to have heating and cooling systems in the home that cater to the comfort of its residents. The most common systems used in Australian households are air conditioners, modern fireplaces, and water heaters. However, while these things bring comfort, they can also present some dangers especially in the case of water heaters.

The water heater is most useful during the winter season when the water passing through the pipes is ice-cold. However, there are some cases being reported yearly of domestic burns due to the temperature coming from their house’s water heating system. The most efficient solution to this problem is by having a Thermostatic Mixing Valve (TMV) installed to your plumbing system.

What Is A Thermostatic Mixing Valve and how does it work?

The Thermostatic Mixing Valve (TMV) is an accessory or a part of a plumbing system that is used in mixing hot and cold water to reach the set desired temperature of the water that will be supplied to your property. It is commonly placed in between two pipes where one of the pies is attached to the water heating system and the other one is coming from the main water supply which usually has cold water.

When the valve is turned on, the water that will be supplied to your household should be the temperature set the valve was installed. The mixing valve has a knob placed on the top of its body which serves as the temperature controller so that the water supply will not be too cold or too hot which can endanger the people living in that household.

The TMV is created to deal with two varying water temperatures and it is common knowledge that when a metal is frequently dealing with different temperatures, it can be prone to damage such as corrosion resulting in different more issues to the plumbing system and quality of the water being supplied to the property. To prevent this from happening, it is best to have TMV serviced by a professional plumber from time-to-time. It is recommended to have it serviced before the winter season because the valve will be used more during this time to regulate the temperature of water especially when showering.

In case you still haven’t found your local trusted Hornsby plumber yet, we at Andrew Vanny Plumbing would be happy to have your Thermostatic Mixing Valve taken care of as well as other plumbing cases you might need to ensure a safe, comfortable, and happy home for you family! Call us at 0480 009 605 and our professional Killara plumbers would be delighted to be of service. 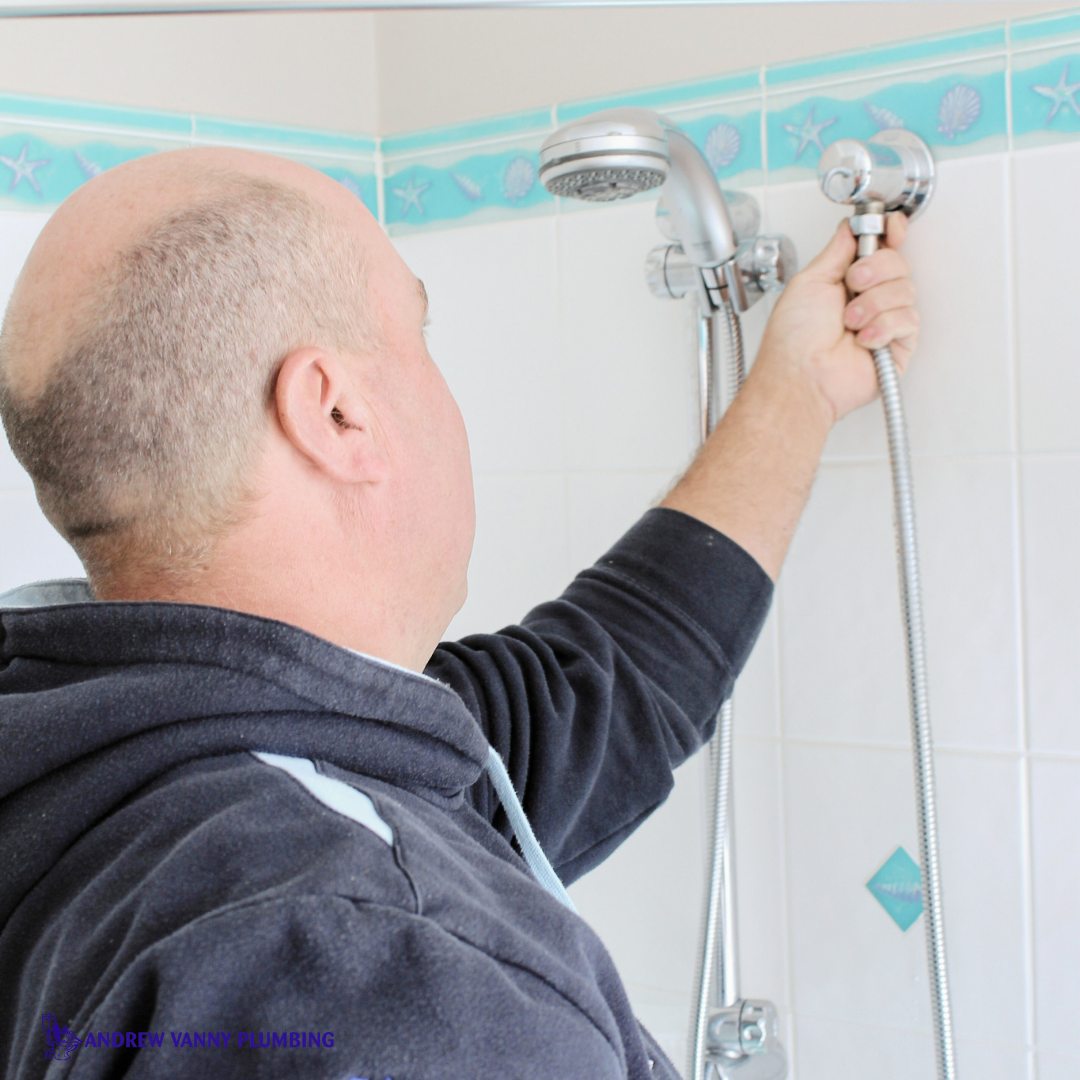 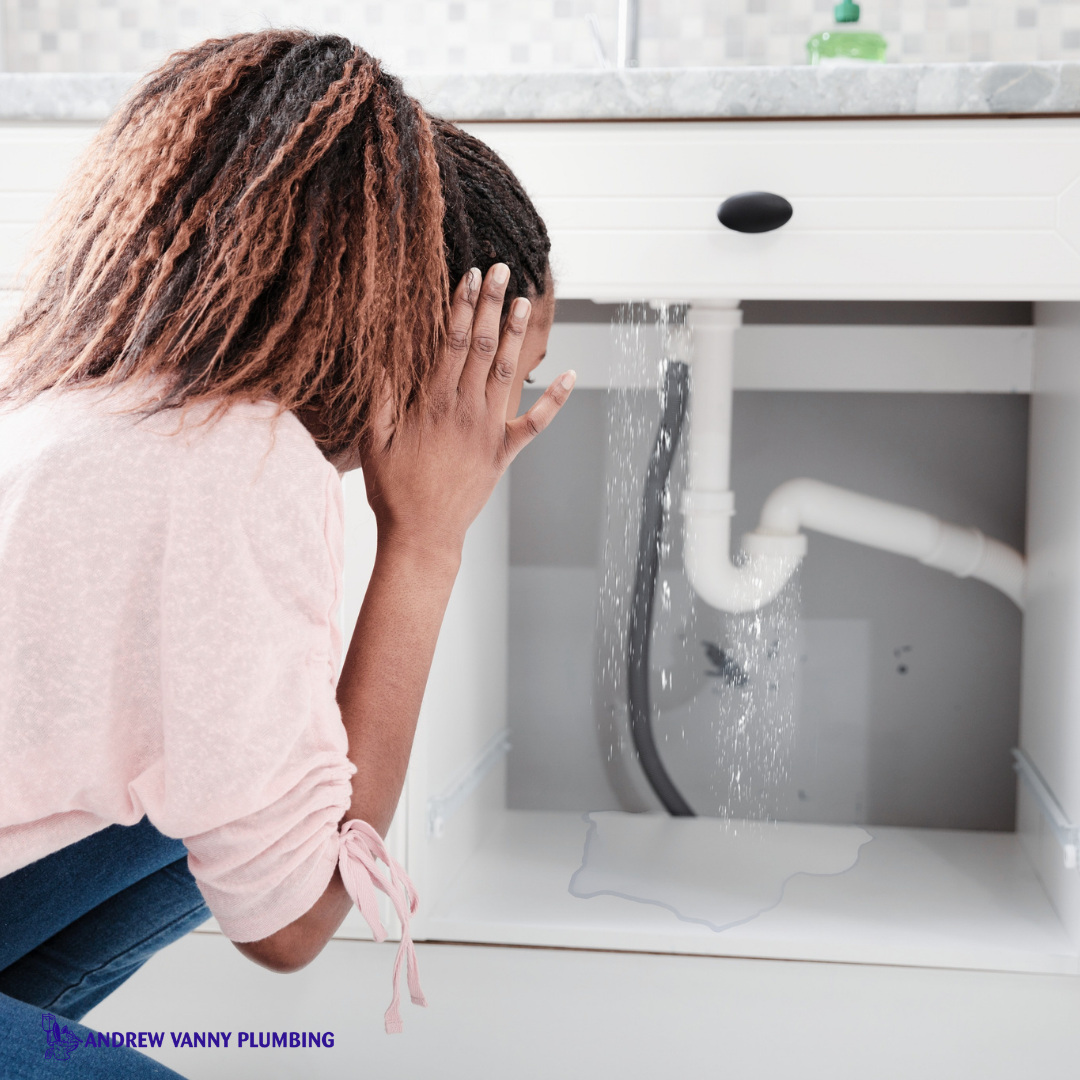